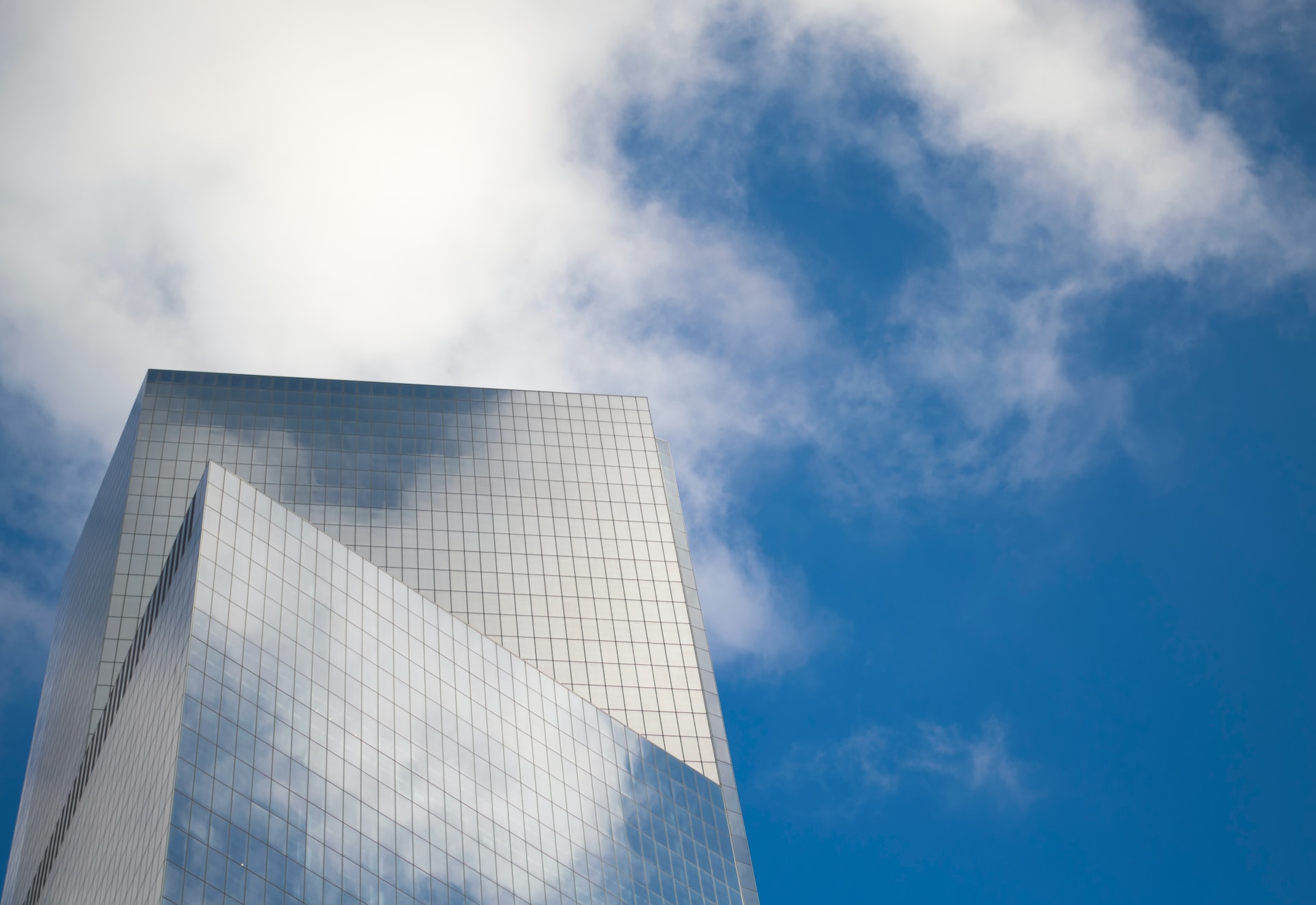 Privacy is becoming more of a priority in our lives. Protecting the interiors of commercial buildings and businesses equates to fewer opportunities for “wannabe” thieves. If they can’t see into your space in a quick drive-by, they may be less likely to return after dark to break in.

This isn’t the only reason to ensure privacy for your building, but it’s a big one. Protection from sun rays, reduced interior glare, and fading of furnishings all play into why a building owner may prefer one-way window film. And yet… there’s more.

What is one-way window film?

An important factor to consider when contemplating a one-way window film is the reflective aspect.  A one-way mirror is half-silvered, meaning that one side is transparent while the other side is translucent. The way this window film works is simple. The brighter the sunlight the stronger the reflection. Thus, as the day wears on and the sun goes down, that reflective aspect also dims somewhat.

If your organization works around the clock, you may notice that when the interior lights of the building are on and it’s dark outside, you can see clearly into the building from the outside. Moreover, your interior view would be limited.

This isn’t an issue for most commercial buildings as the corporate hours aren’t often late into the night. Therefore, the daytime one-way film is an ideal choice as it has a striking appearance and does its job well during normal office hours. On the rare occasion that someone may be working inside after dark, reducing the interior light can help. Moreover, adding outdoor area lighting around the building will also help reduce the view into the building.

At night when the interior of the light within the building is greater than any daylight outside of the building, passersby may be able to see into the building. As most commercial buildings are not open at night, this is rarely an issue. Building’s interior lights are most often left off at night.

However, 3M™ created a reflective window film that some commercial building owners prefer for those scenarios in which the building is in operation 24/7. This is referred to as 3M one-way window film day and night. It offers a low interior reflectivity, thus allowing for a more enhanced view out at night. This night series privacy window film also blocks 99 % of UV rays during the day and rejects up to 71% of the sun’s heat. Additionally, it reduces glare and allows 15-35% of the sun’s natural light into the building during the day.

All of 3M’s one-way privacy window films come in a variety of tints. For those who would prefer a lighter or darker tinted one-way film, they are available. 3M’s one-way window films, including the day and night series, all come in multiple levels of tint. This allows the property owner to discern what best meets their needs according to the location and orientation of the building. You can expect to receive different levels of daylight according to the specifications of any building.

Yes! It works well and most importantly, there are options! The right window film is waiting for you and our expert consultants are on standby to answer any questions you may have.

We also offer complimentary energy-building assessments that can help you discern the best window film solution for your commercial property. NGS uses government-approved software to determine which window films will provide you with the most benefits for your building. If you would like to schedule an energy-building modeling assessment, you may begin here. Privacy is just one of the advantages of one-way window films.