How Does 3M™ One-Way Window Film Day and Night Work? 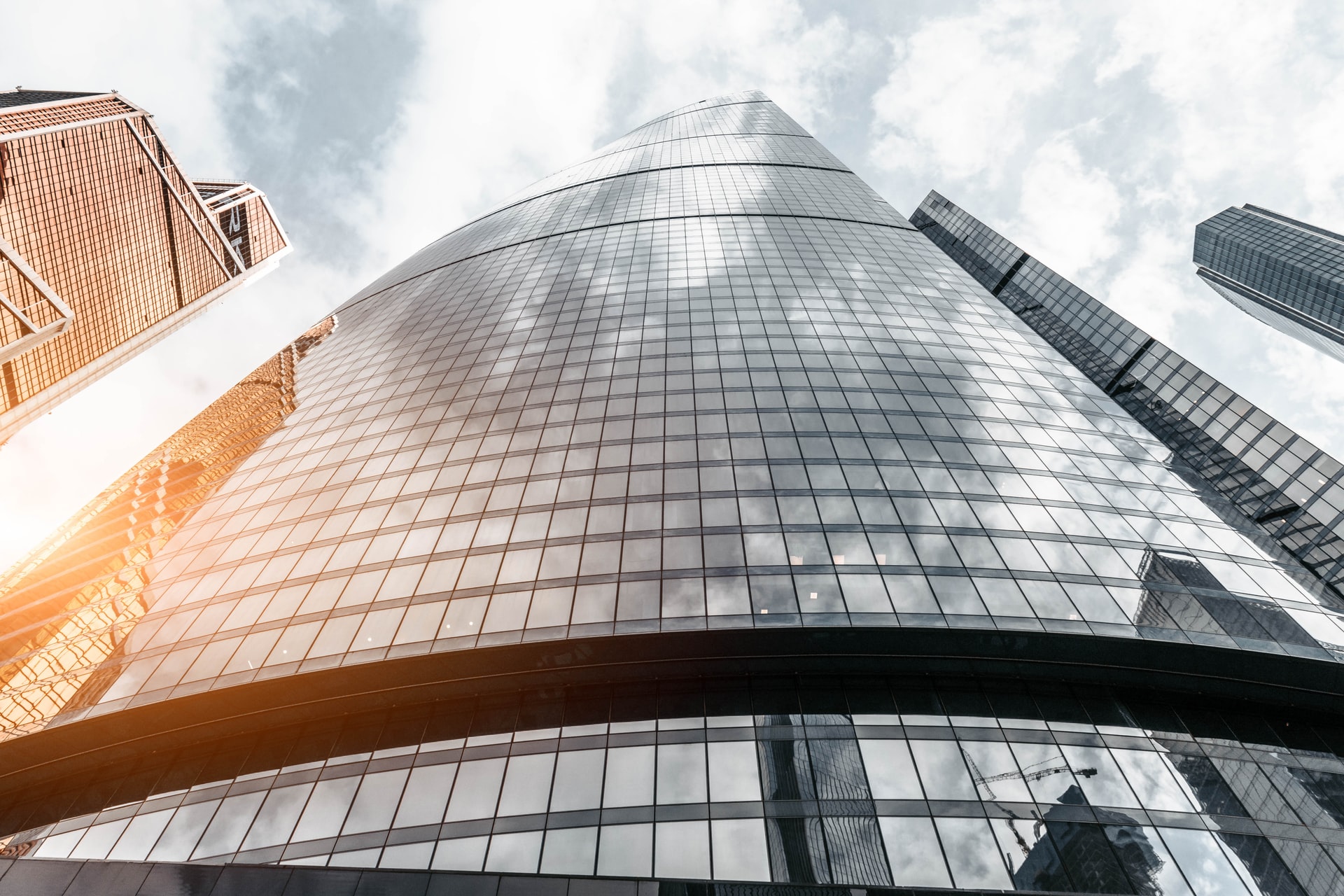 Have you ever wanted to stand on the right side of a one-way mirror at the police station? Me either. But those one-way viewing options have their perks, and it isn’t always in uncomfortable circumstances.

3M™ one-way window film day and night allows someone inside of a building to see out while blocking exterior views into the structure. This adds additional privacy, particularly for buildings with all glass exteriors. In our current cultural climate of heightened criminal activity, it can’t hurt to blind potential criminals from seeing inside of your building.

One-way window film may best be described as a type of mirrored privacy window film that offers a heightened level of daytime privacy. The reflective finish of the one-way privacy window film creates a one-way mirror effect when there is more light on one side than the other. This affords the inhabitants of the building to see out fully without being viewed from the outside.

3M one-way window film night series provides a low interior reflectivity, thus allowing for a more enhanced view out at night in comparison to other reflective window films. This may be a priority for those who do run their business around the clock.

The night series also blocks 99 % of UV rays during the day and rejects up to 71% of the sun’s heat. Furthermore, this privacy window film reduces glare and allows 15-35% of the natural light into the building during the day. Hence the description “day and night.” It really does work around the clock.

3M One Way Window Film day and night comes in several options. This window film in particular adds to the exterior aesthetic of your building. By creating a uniform, sleek appearance, viewers take in an almost ethereal sight. Applying one-way window film day and night to your commercial building also acts as a facelift while providing privacy and UV protection.

3M One-way Window Film day and night offers 3 options of protection: NV15, NV25, and NV35. Each of these options provides a greater level of protection and privacy than the last. NV15 allows 15 percent of visible light to be transmitted into your building, while NV25 allows 24 percent, and NV35 36 percent. Thus, the N35 one-way window film allows more visible light to transmit into the structure.

Both the NV15 and the NV25 films reject 99 percent of UV rays. In contrast, the NV35 rejects 97%. The total solar energy rejected by this night series one-way window film is 72 % with the NV15, 61% via the NV25, and 52% with the NV35. As you can see, the NV15 blocks out more UV rays, but less total solar energy. Discerning your needs and choosing the best 3M one-way window film day and night may require some expertise.

Fret not, NGS can help. We are the leading national installer and dealer of 3M window film. Watch our webinar on the many products that we have. If you have any questions, reach out to us today. We want you to be on the right side of that one-way reflective film!

Photo by Christian Wiediger on Unsplash