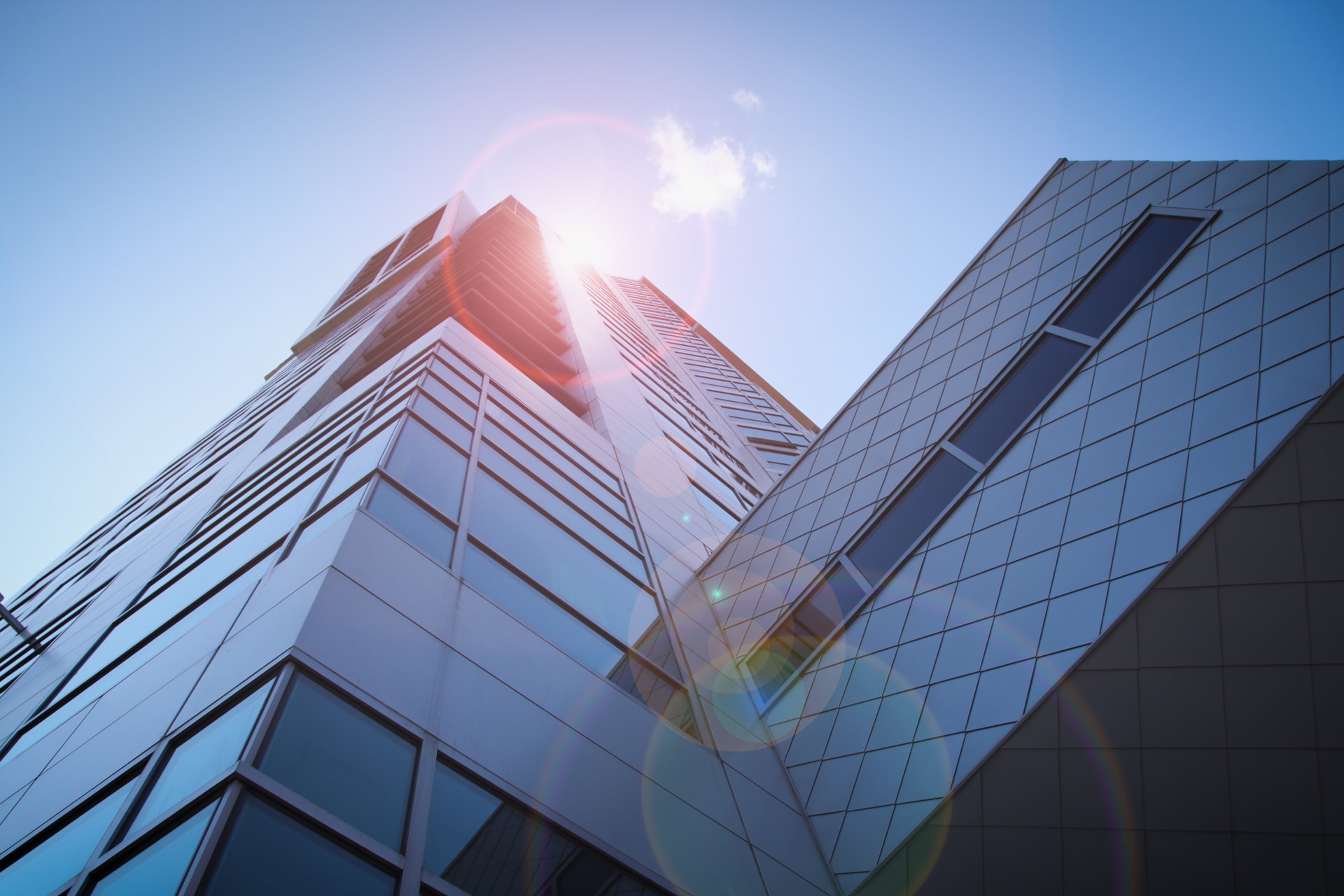 Property crimes happen every second. There are 86,400 seconds in every day. That’s an unfathomable number of break-ins and vandalism! The good news is that there are options to delay and deny break-ins, including commercial security window film.

Seriously, you can triple your building or storefront’s security. There are numerous security window film options. Some are retrofit systems that attach to already present glass. Others are layered over pre-existing windows or doors. They offer immense fortification to your already present glass. And the results are incredibly impressive.

Can these security window film options really/truly prevent break-ins? Well, that depends on the film, how it’s applied, and the perseverance of the criminal. But yes, you can stop a thief with the right security window film – unless they bring a mac truck. In that case, all bets are off.

The simplest solution for additional safety is 3M Safety and Security Window Film. 3M S140 security film, in particular, is a 3-layer polyester laminate 14 mil (.014”) which offers maximum resistance to breakage caused by blunt force trauma. It was designed for usage on the interior surface of windows. However, it isn’t completely impenetrable. You’ll notice in the video below that the perpetrator does eventually break through. Let’s take a look.

If we break down this scenario, you can see how this product may be more of a deterrent than a preventative one. The potential thief took almost a minute and a half to break through the glass. He used a rifle, kicked in the bullet hole with steel toe boots too many times to count, and used the blunt end of the rifle over and over.

Following his initial breakthrough in the glass, it took several seconds to break away enough of the glass and film to enter. In a real-life scenario, you would have surrounding circumstances that play into whether this criminal decides to continue after the first 30 seconds.

A fast hit usually equates to a successful break-in. Smash and grab is the formal term. However, if you have a perpetrator who has difficulty breaking in, and an alarm sounds – he’s thrice as likely to bolt and leave the scene without success. If this is a well-lit, high-traffic area, the same reaction can be expected. Nobody wants to get caught red-handed.

An attempted break-in may equate to replacing the glass and security film of the targeted opening. However, a failed attempt is ultimately just that – a failure. Slowing down or deterring a potential thief can and should be considered a success.

Riot Glass® Armorplast™ was introduced to the glazing security market in 2016 with great success. Unlike security window film, It is an entire retrofit system that fits over or around already existing glass in your building. All of these features combined provide a premier level of security for your entrances.

Riot Glass couldn’t help but improve on its initial product and took client testimonials and recommendations into consideration. Thus, they recently introduced Riot Glass II. Schools, government buildings, and retail storefronts are implementing this window security system in droves. Its reputation continues to grow by leaps and bounds.

Ballistic glass is an intensely fortified security glazing. While no material can truly be “bulletproof”, numerous manufacturers offer quality bullet-resistant glass, as well as glazing technologies that offer protection against gun violence.

Most bullet-resistant products are made of acrylic, polycarbonate, or glass-clad polycarbonate. The level of protection offered will depend on the material used, as well as its thickness. However, it is particularly resistant to penetration by projectiles such as bullets or shrapnel.

Ultimately, ballistic glass is engineered to minimize the kinetic energy of bullets. It’s important to note that ballistic glass is generally effective against a few bullets at a time. With more and more bullets fired into the glass continuously, the protective qualities will weaken.

Ballistic glass is used for both the public and government sectors to provide premier protection for commercial-grade buildings. The bottom line is, no matter how high impact its protection level, the glass will eventually give way in a persistent ballistic attack. With this stated, you can expect impressive break-in security with this product.

Get Glazing Security Solutions from NGS

All of these options prevent spall (broken glass shards), from becoming mobile weaponry. window break-in protection. Each level of glazing security provides yet another layer of protection. If you need help determining which option is best for you, check out our building perimeter hardening program.

If you are still unsure, NGS has a team of experts on standby to help you through the process. We are the leading 3M security window film installer in the country. Nobody does it better. Contact us today to make your building more secure.